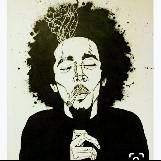 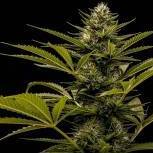 I'm still convinced it's the soil bud, compare it to the others who have used that type of soil here:   You'll see what I mean. And you'd be surprised what a difference you'll see in somethin

I don't think it is the seed bank selling the seeds that is the problem. I just think that some feminized seeds have an issue in general sprouting. But sometimes you can just see that the seeds you go