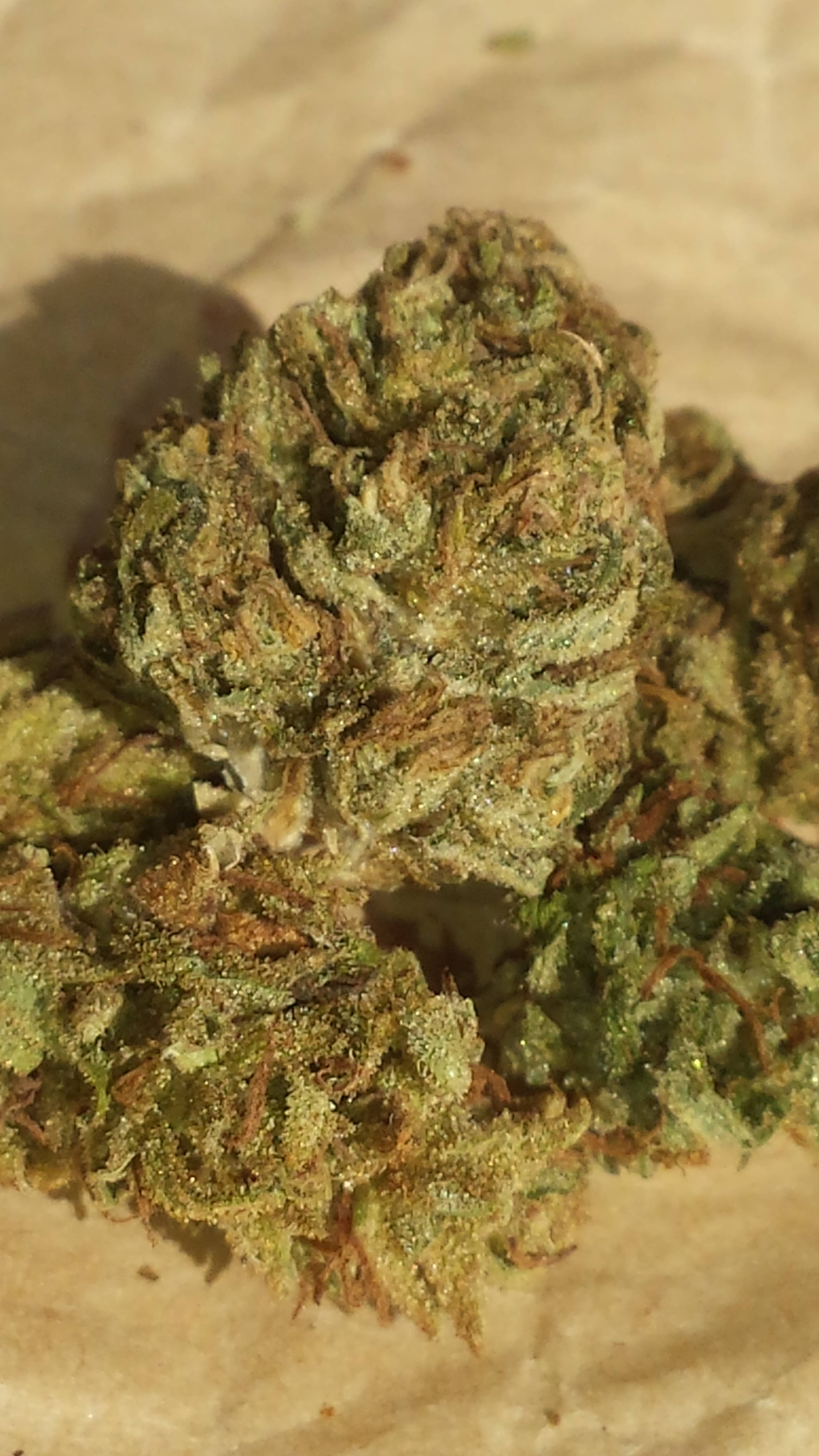 Insane in the Prombrain 🤓🤪  Running on 200 to 350 micromole PAR light, dropped seeds last Saturday. Best coverage i got with 8 QBs on 100%, hang very high

Taking the CW's tomorrow.. happy with the stand of the trichomes (bud from the middle of the plant). As I wash.. I do not let the sugar leaves go to amber. Curious what potency level I reached.. the m

I wanna select a ruderalis female and male for more ruderalis seeds. Used all I had for the selection now. And I want to introduce a female Swazi to the ruderalis male pollen I selected and check how