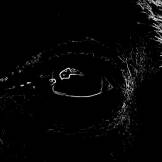 By GGG,
August 2 in Cannabis Genetics